We have three core values that guide us. These values describe the culture we desire to create at Bauer:

Hope for the world. Rooted in Christ. Kindled from the Bauer Community. 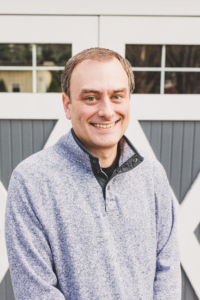 Dave joined the Bauer CRC staff in November 2019 after spending 14 years doing ministry in the Chicagoland area.  He is married to Laura and has four children.  Dave has a passion for expository preaching and making disciples.  He enjoys spending time with his family, working in the garden, playing and watching sports, target shooting, and playing board games. 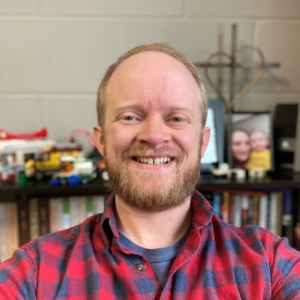 Brian has been on staff since 2012 and is passionate about helping people understand God’s love for them and helping them to use their gifts for God’s glory. He and his wife, Katie, have two kids. Brian enjoys board games, video games, disc golf, fishing, and watching movies. 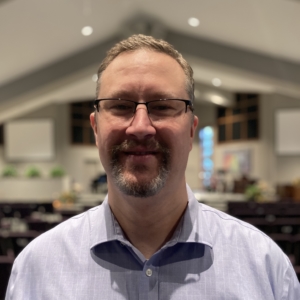 Rob joined the Bauer CRC staff in October 2020.  He is married to Sue and is the proud father of four children.  Rob has a passion for encouraging and supporting people by connecting with and challenging them so they, through the grace of God, will embody and model the transforming redemptive power of Christ.  He enjoys spending time with his family, spending quality time outside camping, fishing, hunting and enjoying God’s creation. 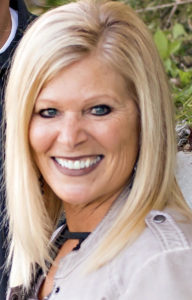 Sue has been a member at Bauer since 1990 and started as worship coordinator in September 2018. She is married to Mike and they have two children; Jamie and Josh, who also attend Bauer with their families. She enjoys spending time with her children and grandchildren Kaine, Avery, Jaden, and Jaxon. 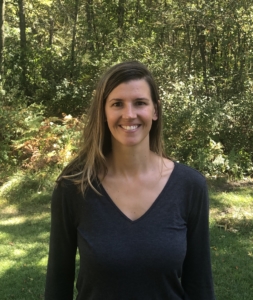 Suzi and her husband, Bob, have been members of Bauer since 2012. She has 3 young children who keep her busy at home. In her spare time, she enjoys creating recipes, photography, reading, and being outdoors. 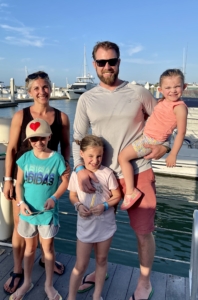 Bill and Laura Lutke have been members of Bauer since 2011. They have 3 children who keep them busy at home.  Bill and Laura are both teachers.  Bill works at Unity Christian High School and Laura works at Allendale Christian School.  In their spare time, they enjoy spending time outdoors, creating, camping, boating, hunting and much more. 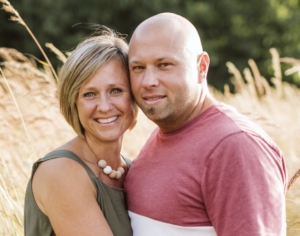 Andrea began working in the Bauer church office in the fall of 2016.  She married her husband Pete in 2005 and they stay busy with their three boys; Landon, Calvin, and Ethan.  Andrea enjoys reading, traveling, and spending time with her family. 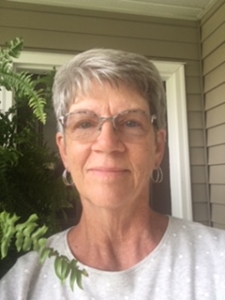 Judy became the Kids Hope Director in August 2020. She and her husband, Doug, have been members of Bauer CRC for over 40 years. Judy is a retired teacher and became involved with Kids Hope following her teaching career. She is passionate about the program’s mission to “build life-changing relationships one at a time: One Child. One Hour. One Church. One School.” 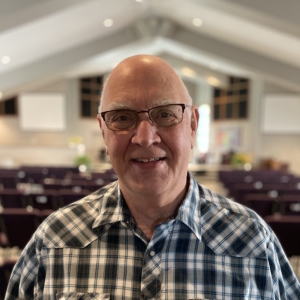 Dave has been assisting in the management of the finances of Bauer Church since 2004. Dave joined the staff of Bauer CRC because he wanted to serve God by helping the church through his skills. Dave is married to Nan and together they have 3 children, 8 grandchildren, and 5 great-grandchildren who they enjoy spending time with. 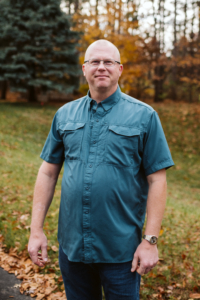 Troy began work as the Facilities Manager in September of 2022. Troy joined the staff to serve the Lord through working with his hands. He is married to Amy and they have a daughter and son, Brittany and Noah. Troy enjoys hunting, shooting, and woodworking.

Bauer CRC is a growing medium size church with members from the Allendale, Hudsonville, Jenison, and Zeeland communities. The church was founded in 1902, and God revitalized the congregation in 2002 when we constructed the current building.

Bauer Church stands firmly within the historic Christian faith as understood by the broad evangelical and reformed family of churches. We believe the Scriptures to be the inspired Word of God, the authoritative source and rule for our faith and life as followers and servants of the triune God–Father, Son and Holy Spirit.

The doctrinal standards are the Heidelberg Catechism (1563), the Belgic Confession (1561) and the Canons of Dort (1618-1619). They explain in more detail the beliefs of the Reformed family of churches. Full copies of all these ecumenical creeds and doctrinal statements are available at the website of the Christian Reformed Church in North America– www.crcna.org.

This creed is called the Apostles’ Creed, not because it was produced by the apostles themselves, but because it contains a brief summary of their teachings. In its present form it is dated no later than the fourth century. More than any other Christian creed, it may justly be called an ecumenical statement of faith.

I believe in God, the Father almighty,
creator of heaven and earth.

I believe in Jesus Christ, his only Son, our Lord,
who was conceived by the Holy Spirit
and born of the virgin Mary.
He suffered under Pontius Pilate,
was crucified, died, and was buried;
he descended to hell.
The third day he rose again from the dead.
He ascended to heaven
and is seated at the right hand of God the Father almighty.
From there he will come to judge the living and the dead.

I believe in the Holy Spirit,
the holy catholic* church,
the communion of saints,
the forgiveness of sins,
the resurrection of the body,
and the life everlasting. Amen.

*That is, the true Christian church of all times and all places